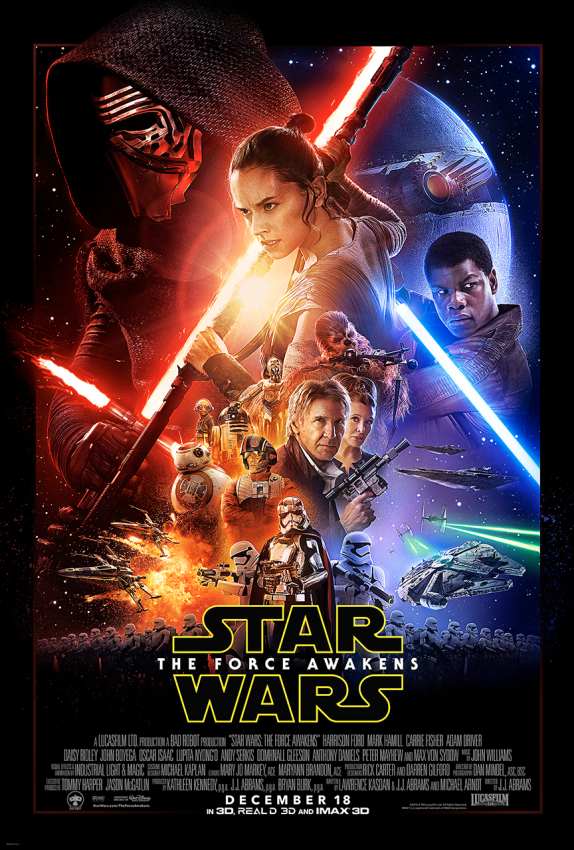 Star Wars and Sports, two of #mymister’s favorite things. Today these worlds will collide when Lucasfilm debuts the Star Wars: The Force Awakens trailer during ESPN’s “Monday Night Football” during halftime. ESPN Deportes will simultaneously air the Spanish language version. The National Football League (NFL) game starts at 8:15p EST/ 5:15p PST. Of course we will be rooting for the New York Giants as they take on the Philadelphia Eagles. (In case you didn’t know yet, we are both New Yorkers born and raised).

Lucasfilm also debuted the Star Wars: The Force Awakens poster (see above) worldwide yesterday to commence the countdown to the trailer launch. Right after the trailer airs, you can snag your tickets for the movie, opening December 18th in US theaters, in advance. What a great holiday gift for those Star Wars fans in your family, right?

Here’s a teaser to help whet your appetite:

Papo is so excited for this movie, he is dressing as Darth Vader for Halloween. Do your kids want to get in on the Star Wars action for Halloween too? Check out my roundup of Star Wars Halloween Costumes for Kids, Toddlers & Babies! 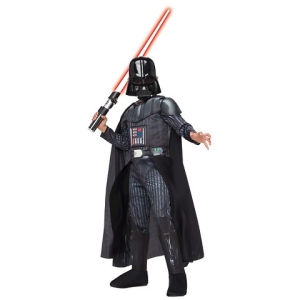 Share your Star Wars memories, toys and more using #TheForceAwakens today and you might find some social love  from The Walt Disney company, who will be providing unprecedented company-wide on-air and social support for the hashtag. Disney is also tying in events and special activities today, so follow the hashtag to see what they are up to.

Lucasfilm and visionary director J.J. Abrams join forces to take you back again to a galaxy far, far away as Star Wars returns to the big screen with Star Wars: The Force Awakens.