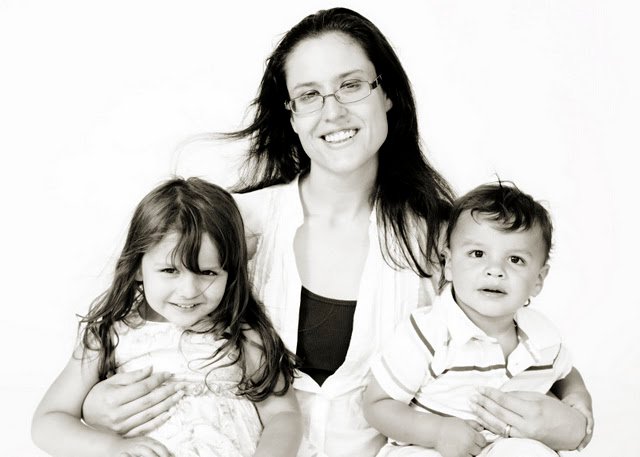 Heather Lopez, aka @heatherlopezceo, founded Bloggin’ Mamas 10 years ago as a means to assist other mom bloggers in monetizing their social influence. As a married mom of two school-aged kids, a blogger and a marketing professional; she knows how to build mutually beneficial relationships between brands and bloggers that really impact the mom consumer market.

Nominated for the 2016 Women In Toys Social Influencer Award and serving as an Influencer Judge for the 2017 Wonder Women Awards, Heather has more than 120,000 engaged followers throughout the U.S. and abroad. She was featured in Maria Bailey’s Power Moms book, and has appeared on NBC, MSNBC, NY1 TV, IFV News, NY Daily News, The Sun Sentinel, The Miami Herald and PR Week. She also co-founded the South Florida Parenting Magazine’s Mom Approved Panel.

Heather began blogging in 1997, and made her way into mom blogging in 2009, with Happy and Healthy Mom. Her Twitter acumen led her to be named one of the Top Twenty Most Responsive Women on Twitter by The Work at Home Woman. In 2010, she co-founded the Super Mom Entrepreneur Conference and Expo. In 2011 and 2012, she was named a Leading Mom in Business by Startup Nation. In 2014, she was endorsed by an original Shark Tank shark, Kevin Harrington, and Loral Langemeier (The Secret), as they placed Bloggin’ Mamas as the first business on their crowdfunding site.  In 2014, Bloggin’ Mamas was named as one of Miami’s Hottest Startups by Tech Cocktail. In 2018, in partnership with The Allen Lewis Agency, their event series with Nissan garnered a Digital PR & Social Media Award from PR Daily,  as well as a Silver Quill Award.In addition to Bloggin’ Mamas and her blogs, Heather manages several Facebook Communities centered on a variety of topics, as her passion is to connect people.