I Moved to Orlando! 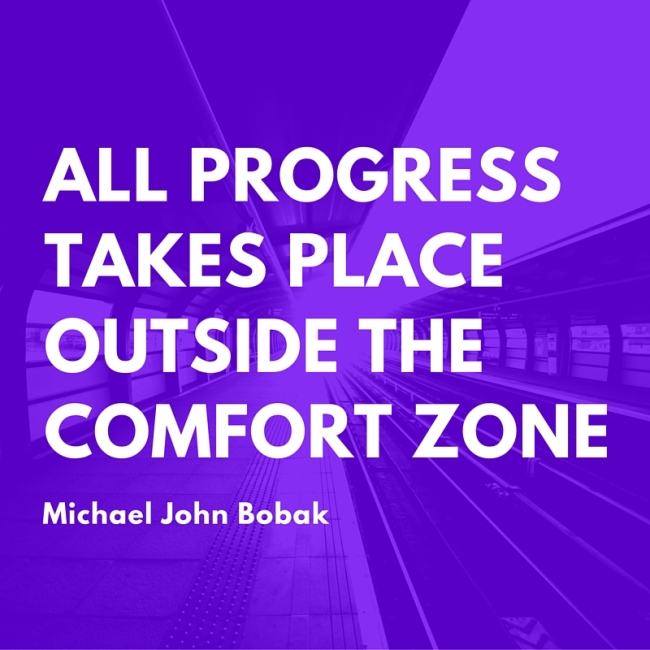 This may come as a surprise to some of my followers, but I just moved from South Florida. Yep, I’m officially back in Central Florida. I used to live here almost a decade ago, and it’s where I met & married #MyMister.

While I’ve known we would be moving for a few months, most people did not. I quietly began making arrangements within my local groups to allow for other managers to take them on. I also began joining more Orlando groups so I could get acquainted beforehand. (I’ve been a member of some Central Florida groups for years).

The move is going to be very good for all of us. We are now living by more family, which means our kids can play with their cousins & we might be able to squeeze in more date nights. #MyMister’s father is ill, so we’ll have a chance to tend to him. My grandparents are in the same boat, and could use some of our help as well. My husband’s nephews and nieces are in our age-range with kids similar in age to ours, so we can now get a chance to socialize with adults in our home.

Speaking of homes, we are excited to be living in a nice house in a nice area. The kids have their own rooms, I have an office, there’s a 2 car garage that we can make into a studio, and we’ve got a screened in patio, as well as a yard. The kids will be going to an A-rated school that’s within walking distance. Other than a pool, this house had everything we were looking for.

I truly believe that setting our mind to achieve something is key to actually achieving it.

Please excuse me as I will be unpacking for a few days (or weeks), and we don’t have internet set-up in the new house yet. We spent much of Christmas Eve and Christmas Day packing the rest of our belongings, so we could be out on the 26th.

But from now on, if you see me posting a lot about Orlando, you’ll know why.