This week, we’ve been stretching our imaginations between attending events and movies that really challenge the status quo. Wonder Park is one of those movies and it opens on the 15th. I’ve partnered with some other awesome bloggers to bring you this giveaway for some promotional items from the movie.

ABOUT THE MOVIE:
Wonder Park tells the story of a magnificent amusement park where the imagination of a wildly creative girl named June comes alive. One magical day, June is running through the woods to find her way home where she discovers an old rollercoaster car and climbs inside. She suddenly finds herself in Wonderland, an amusement park she had created in her mind and put aside. All of her rides and characters are brought to life but are falling into disarray without her. Now, with the help of her fun and lovable park characters, June will have to put the wonder back in Wonderland before it is lost forever.

Get SOCIAL with Wonder Park 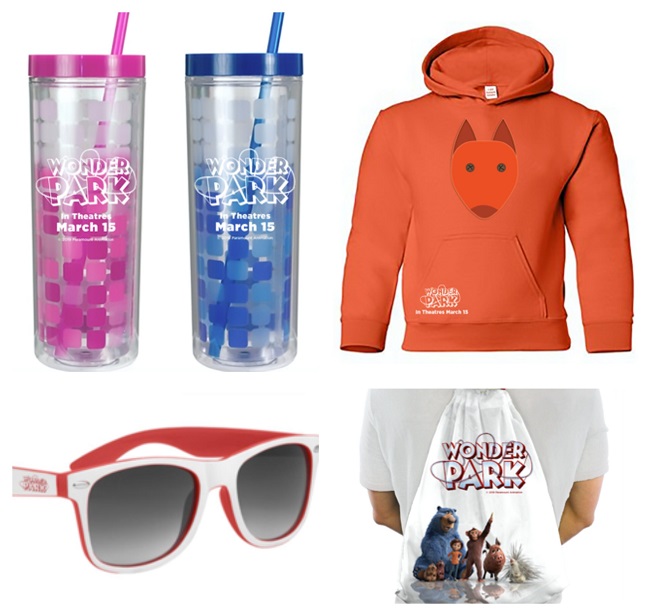 GIVEAWAY
Open to U.S. residents of the 48 contiguous United States. If you have won the same prize on another blog, you will not be eligible to win it again.
One reader will receive a Wonder Park Sweatshirt (random size), Wonder Park Tumbler, Wonder Park Sunglasses, and Wonder Park Cinch Sack. Ends 3-23-19 at 5p ET. US 18+.