I’m a Miami Auto Show Ambassador & Join Me For a Twitter Party!

If you follow me on Instagram, you know that I am always checking out new cars and driving them on roadtrips for my family travel blog. That’s why She Buys Cars reached out to me to become a Miami International Show Ambassador.

If you are not familiar with the Miami International Auto Show, it’s a large-scale expo with a long-time history going back to 1971. A venue for national product introductions, the auto show showcases more than a thousand new vehicles from over 40 manufacturers from around the world – a collection that auto enthusiasts wait all year to see. This year’s show is running from Nov 6-15 at the Miami Beach Convention Center.

To give you a taste of what the show is like, I’m going to share with you the awesome experiences the ambassadors had prior to the show opening on the evening of November 6th. 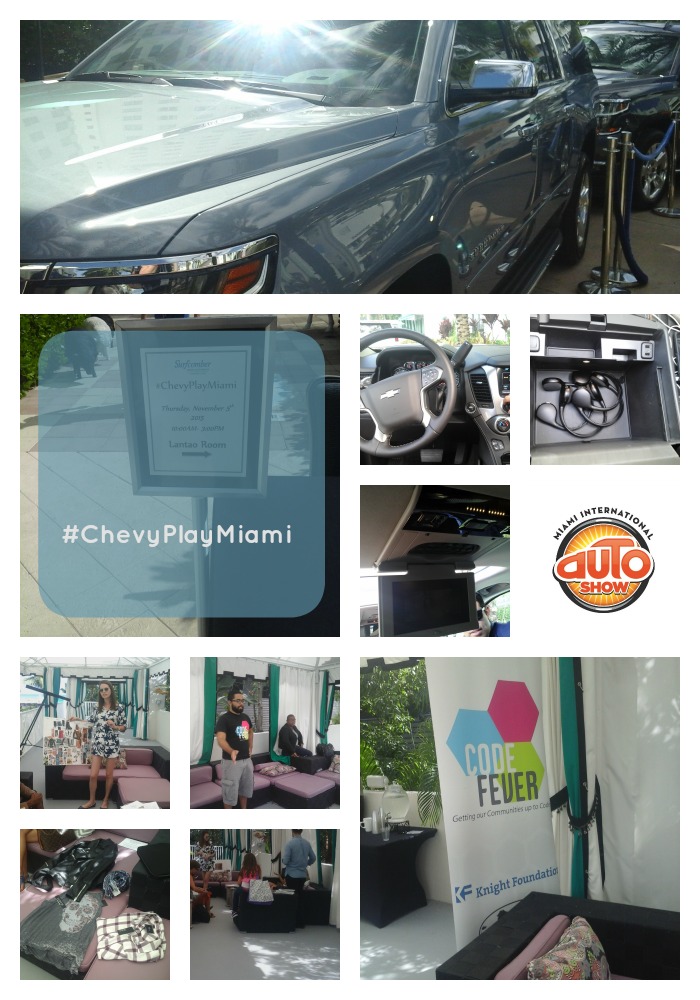 Chevy (Chevrolet) kicked off the ambassadors’ experience with a VIP day at the Surfcomber Hotel in Miami Beach. In addition to having lunch provided, we were able to circulate through four stations. In one station, the lovely Vanessa James showed us how to jumpstart our social communities. In another station, Code Fever taught us a lesson on coding & not even having a computer in front of them, which is an accomplishment.  Jennifer Berger of Wear It Well Miami showed us how to style our fashion & accessories for the Fall. Since Dittles was in tow, due to our Peanuts Movie Interview being scheduled for right after, she sat in and enjoyed this station most of all.

Little known fact: My high school car was a Chevy Suburban. They have definitely changed.#sponsored #ChevyPlayMiami #ILikeThatCar We checked out this one yesterday. @SheBuysCars

In another station, we got to sit inside a Chevy and learn all about the new technologies they are offering. My group checked out the Chevy Suburban. I learned about a  their MyLink system which allows you to have built-in wifi. You can also receive calls & texts through your car’s control panel. Texts are read to you and you can send texts by speaking. They also have something called Apple Car Play, which is hooked into your phone’s apps like Maps so you can navigate or play music, all with voice commands. Too bad I have an Android, but I heard they are working on an Android version.

Love the fact that I could plug my charger in the back seat that had a regular outlet. I also love the wireless charging on the console. This was inside the Chevy Suburban yesterday. #sponsored #ChevyPlayMiami #ILikeThatCar @SheBuysCars A photo posted by Heather Lopez (@heatherlopezceo) on Nov 6, 2015 at 7:42am PST

On the 6th, we got a chance to attend the Press Day. We started off with a tour of the show and ended with the winners of an Instagram contest being announced. 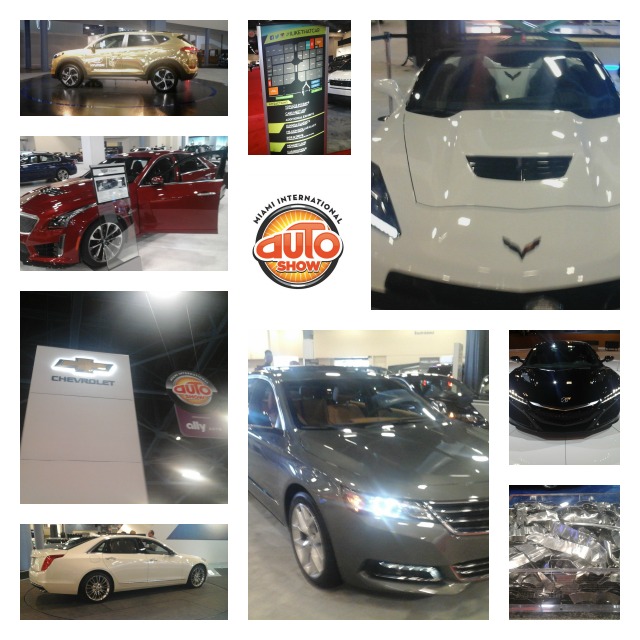 As is customary for me at events, I won something. 🙂 I initially won a blowout and hair care products, but I swapped my prize with another winner for a BUTTERFLY midi ring. (I learned that midi rings are rings you wear on the middle of your finger instead of the base). You know I could not resist the butterfly. 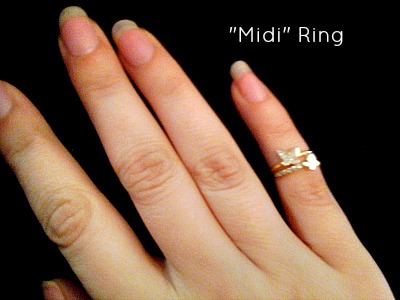 Then they turned us loose to go and check out the show exhibits for ourselves. While some of us left to go off on their own, a group of us chose to stick together and explore. We stopped by the Topless in Miami display of convertible cars and Havana Classics, a 50s-themed spinoff of Memory Lane.

We all took turns hopping into Ford’s Mustang simulator, in which you are in a vehicle that actually moves around and has screens of a racetrack. You steer, use gas and brakes. My first attempt was not that great, but the second time, I did much better.

We also checked out the Camp Jeep outside, which offered a very unique experience of riding around a course of various obstacles. At times you felt like you might just die or tip over in the very least, but it was very fun & the drivers are experienced, so we were in good hands. 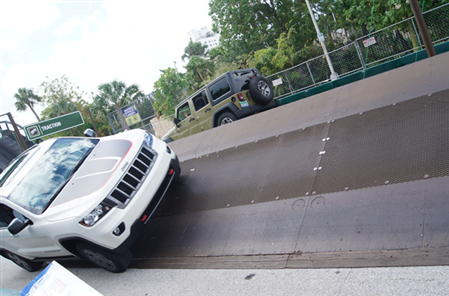 Want to recreate some of our experience?

You have two options:

We’ll continue the conversation with a Twitter Chat this Thursday, November 12th at 7PM eastern. And, we’ll be giving away 4 pairs of tickets the Miami Auto Show along with Chevy Gift bags, like the one you saw pictured above.

Enter to win below by answering a few simple questions; each answer qualifies as an entry to win. Winners must be able to pick up tickets to the Miami Auto Show in person; no accommodation for travel, parking or other expenses will be made. Value of each prize $40.

HOW TO ENTER: To be eligible, you must:

Disclosure: As an ambassador, I am being compensated for this post and my participation in program. All opinions expressed are my own. Sponsor responsible for prize fulfillment.