Don’t Miss Out on the Florida State Fair Next Year 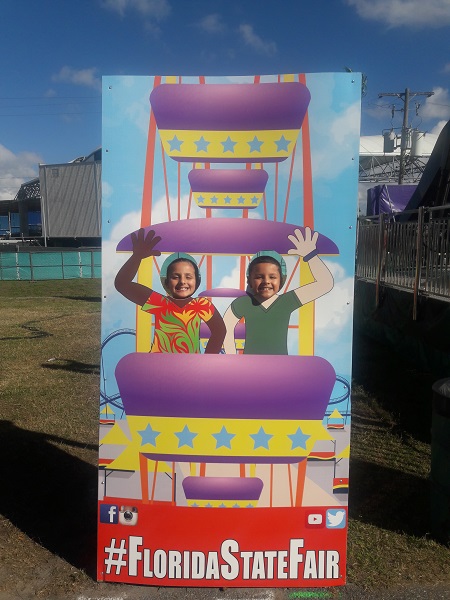 For the past 2 years in a row, we’ve had the privilege of attending the Florida State Fair at the Fairgrounds in Tampa. You may have missed out on the state fair this year, but you can still attend a variety of other large events there throughout the year. Click HERE to see the Florida State Fairgrounds event calendar. And check out our thoughts below, so you can prepare for next year. 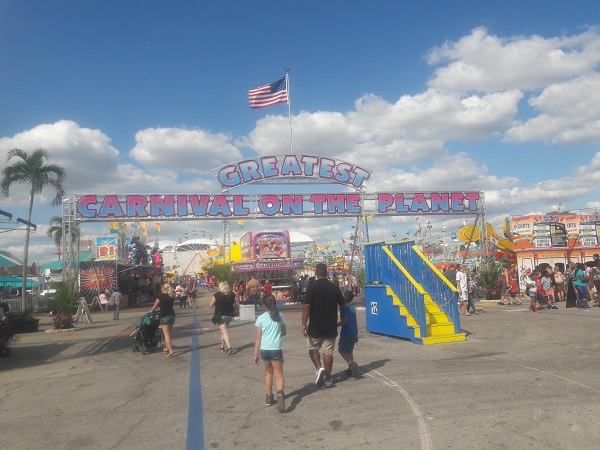 Both years we attended were on holidays, so we anticipated this year’s visit to be like last year in terms of crowd size. Last year, we attended in the afternoon and it was pretty busy. This year, we actually found that it is not very crowded when the fair first opens up the gate. You can walk towards the back of the Midway and line up for some of the rides that are sure to have lines later in the day. For the most part, we made it through tons of rides without having to wait long. 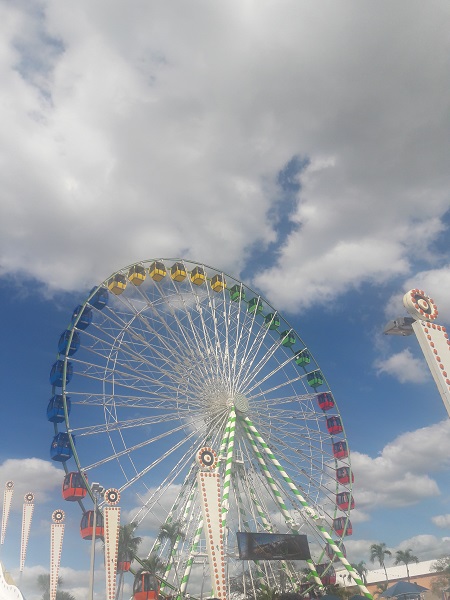 Many of the rides take 6 or more tickets, so investing in the unlimited arm band for $35 is the most economical option if you plan on going on the rides. This year we rode the Midway Eye, which is the largest traveling ferris wheel. The view was phenomenal, and there is a bit of open air  feel. 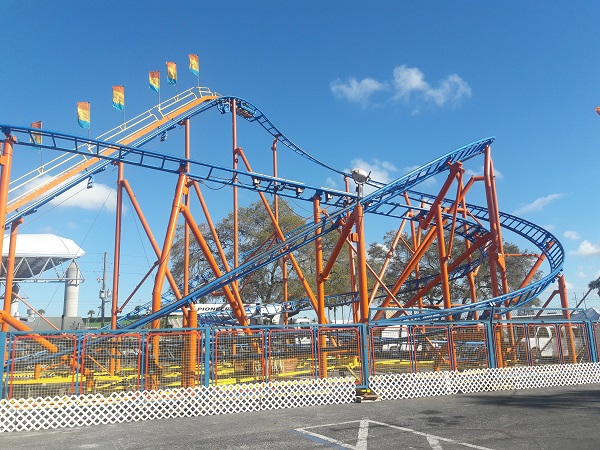 I’m not much for big rollercoasters, so #mymister & Papo usually go on without Dittles & I. Unfortunately for Papo, you had to be 53″ to ride the biggest coaster, so he had to seek out some other rides and coasters that his 52″ frame was permitted on. 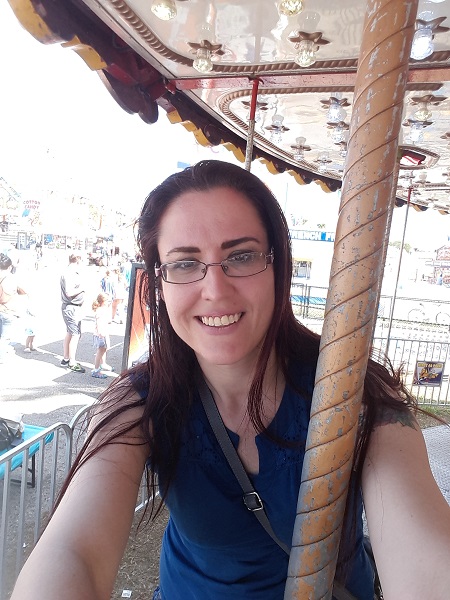 Of course, I had to hop on the carousel with Dittles. Though mid-way into my selfies, I was informed that this particular carousel was for kids. They did have another larger one that allowed adults to ride the horses. I felt like such a baddie. 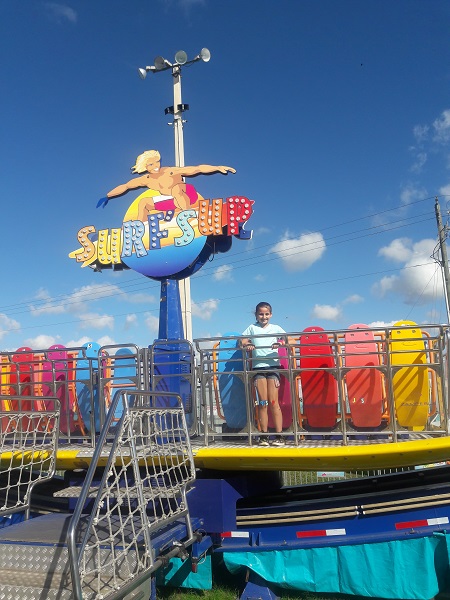 While the boys took on some of the more thrilling rides, Dittles opted to re-visit the Surf’s Up ride she had taken last year. She had it all to herself this time. We ended up riding way more rides than them. You’ll find that a lot of the rides have duplicates or similar alternatives, so that the lines stayed smaller. 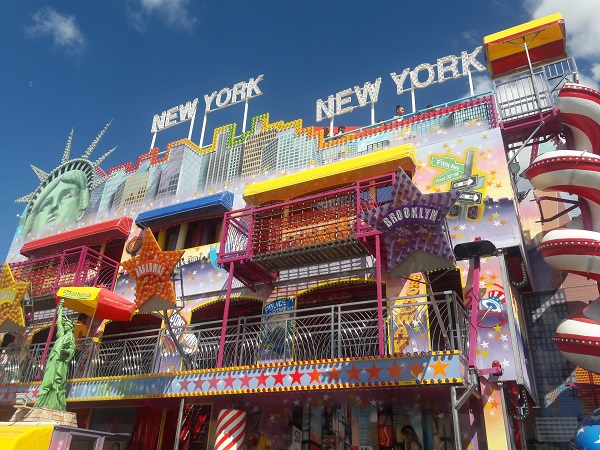 Being from NY, it was almost mandatory to stop by the NY Funhouse. By far, this is the biggest and most fun of all the funhouses they had there. 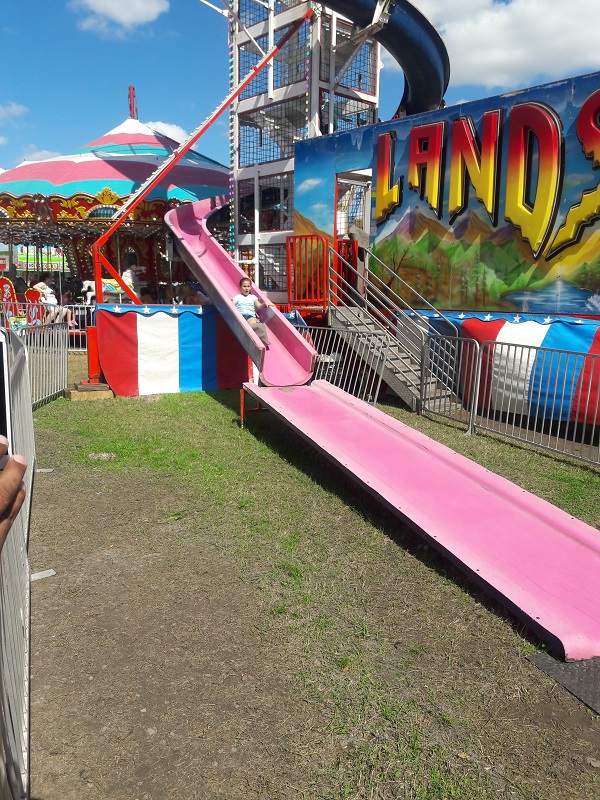 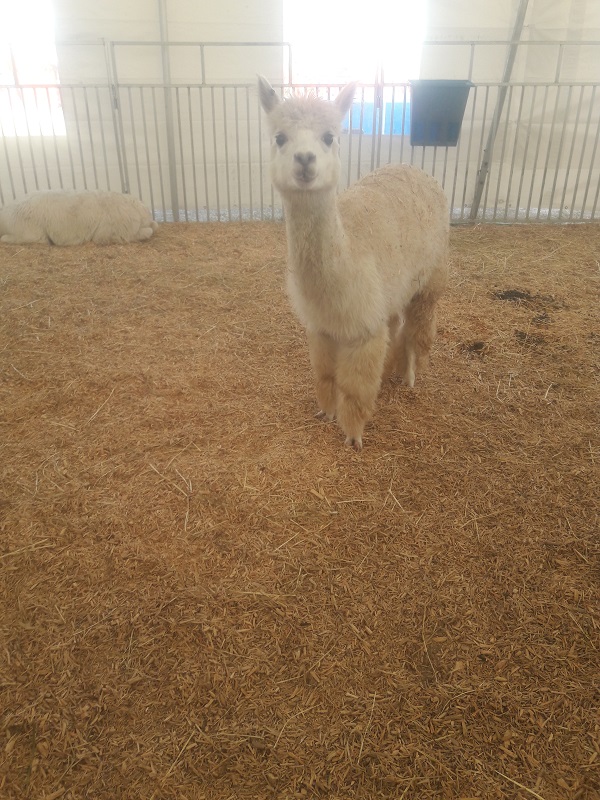 In addition to many rides, you will also find many other attractions and shows, such as feeding & petting live animals. This llama caught my eye as she seemed particularly adorable. 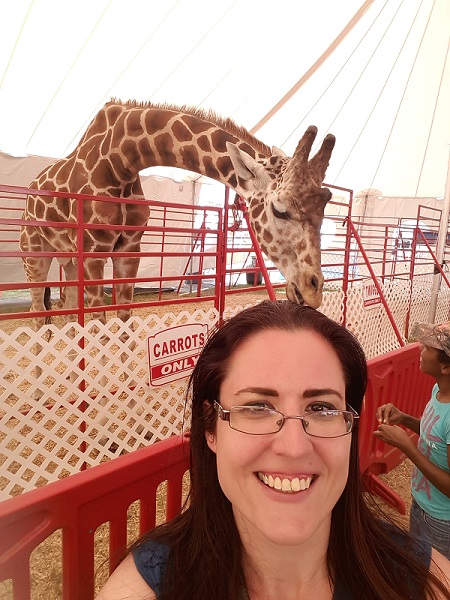 Despite what this picture might look like, the giraffe is not eating my hair. I managed to snag some pretty nifty selfies with this big guy, who boasts a lot of personality. Just watching him munch away made us hungry, so we headed to one of the many, many food locations to grab a bite to eat. 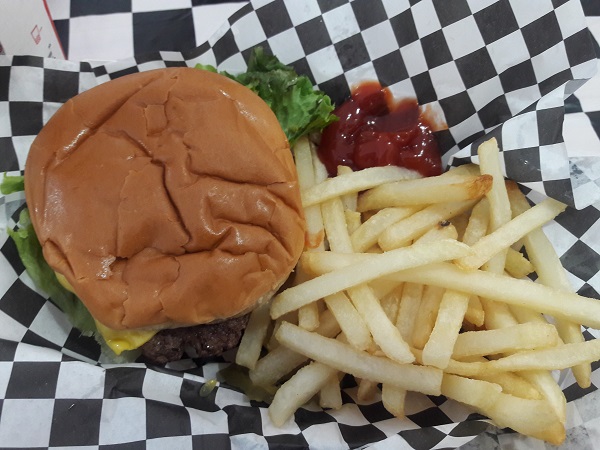 Oh, and here are a few more thoughts and tips:

Get Social with the Florida State Fair 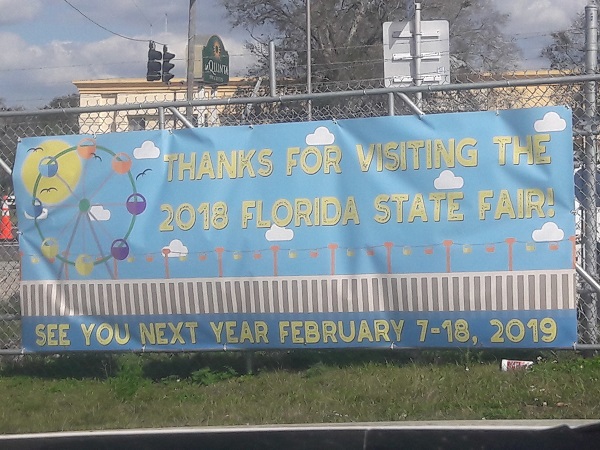 Disclosure: We were not monetarily compensated for this post, but we received tickets and other amenities for sharing this review. All opinions expressed are our own.