I am excited to announce that I am a member of the Beat Bugs™ Dream Team! As part of the team, I had a chance to check out the show on Netflix thanks to a gift card they provided me, we’ll be hosting a twitter party next month via Bloggin’ Mamas, and I’ll also get to try out some new Beat Bugs merchandise! Stay tuned for more! In the meantime, I wanted to tell you a little bit more about my thoughts on the show, and give you a background in case this is your first time hearing about them.

Created by Josh Wakely, Beat Bugs is an Emmy award winning animated kids series featuring music inspired by The Beatles. Currently a hit on Netflix, the story revolves around the lives of five best friends, charming and funny childlike bugs who explore and learn in their suburban backyard home. Each episode ties in a song made famous by The Beatles in an innocent and child-friendly fashion, sung by one of the characters or guest stars that include mega musicians like P!nk, Sia, Jennifer Hudson, Rod Stewart and more. Beat Bugs introduces a new generation to the music of the most influential band in rock history, The Beatles!

Check out the trailer:

As someone who took a Music & Culture in the 60s class in college, where we literally dissected the White Album, I’d like to think I am someone can appreciate some music from The Beatles. I don’t write about my love for music often on here, but it’s actually a part of my life. Heck, I even run a community called The Miami Music Scene. That’s why, when I discovered the Beat Bugs, I was super excited. We already share nostalgia and history with the kids through our vintage toy hunting and our family travels, so sharing music from the past in a fun and new way seemed a perfect fit. Before we started watching the show, I was warned that it is addictive. And they were right! Now my kids want to watch it all of the time.

Show Some Social Love for the Beat Bugs 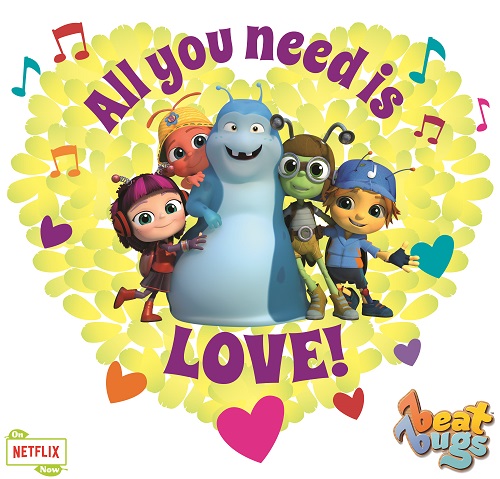 Head to My Gym This Summer 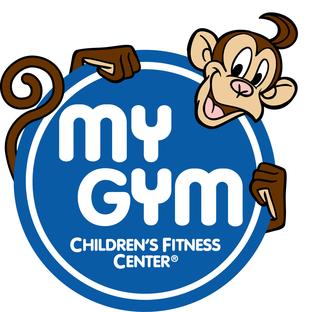 The Beat Bugs have partnered with My Gym to  bring a musically-inspired promotion to hundreds of My Gym locations across the country. In the months of June and July, children who attend classes at My Gym will enjoy Beat Bugs music, games and other fun activities, including coloring sheets and puppet shows.
Have you watched the show yet? Or at least checked out the trailer? Tell me your thoughts on the show in a comment below.
Disclosure: I am a member of the Beat Bugs™ Dream Team. I received a Netflix gift card to facilitate this post.  All opinions expressed are my own.
By Heather|2017-06-29T11:17:20-04:00June 29th, 2017|Blogger Campaigns|0 Comments