I received this product and compensation for posting my honest opinions.  All opinions are my own. 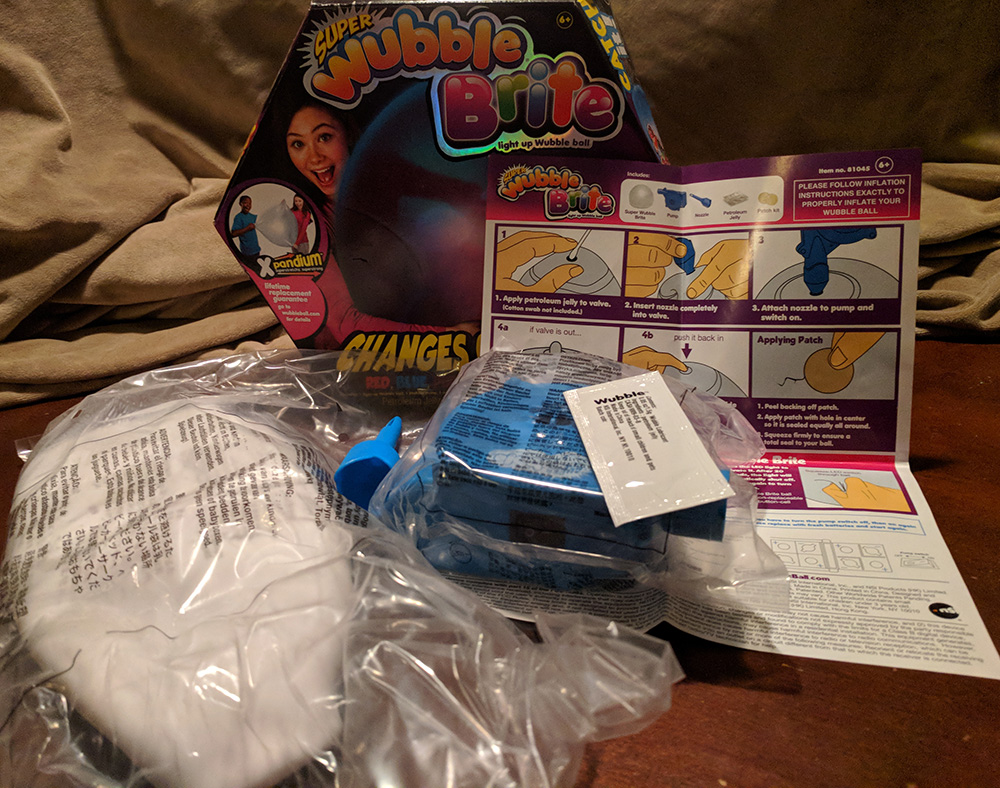 If you’ve ever seen and heard the commercials on YouTube – or any social channel – the commercials for the Super Wubble Bubble balls, you probably have it stuck in your head now. These brilliant balls blow up to be quite huge but almost have the feel of a lightweight bubble.

We have had several of the Wubble ball toys and have loved each and every one of them. They are all a bit different, some are regular, some glow in the dark, some are different colors – you just have to pick your favorite! After playing with many of the other different types, we were excited to get to try out the new Super Wubble Brite Ball! 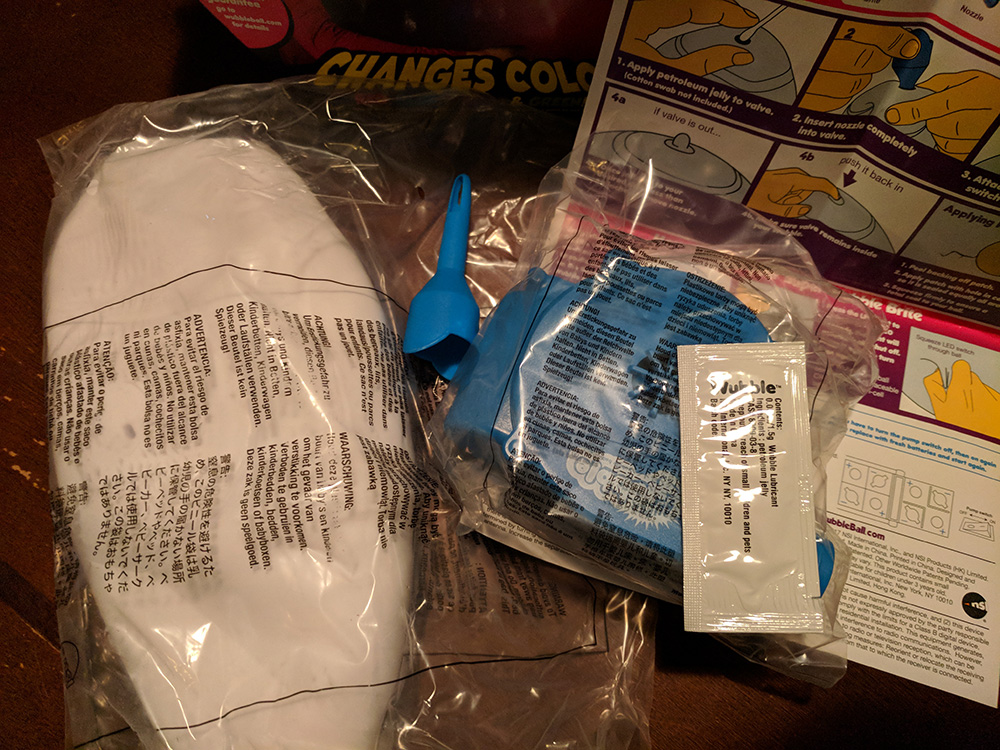 Their commercial is quite catchy – “It’s squishable and squashable, like the Wubbles you know, but Super WubbleBrite puts on a serious light show.  Super Wubble Brite goes from red to blue to green and all the colors in between.  Made from the new super strong, super stretchy Xpandium. Super Wubble Brite starts out small, then inflates super tall so you can squeeze it, bounce it, and dance with it, all with the lights out. It’s Super Wubble Brite, the color changing light shines from the inside out and it’s the lightiest, brightiest, Wubble Ball ever.  In your room, yard, or at the park, Super Wubble Brite is, even more, fun in the dark. It comes with a super pump and deflator so you can play with it now or later.” 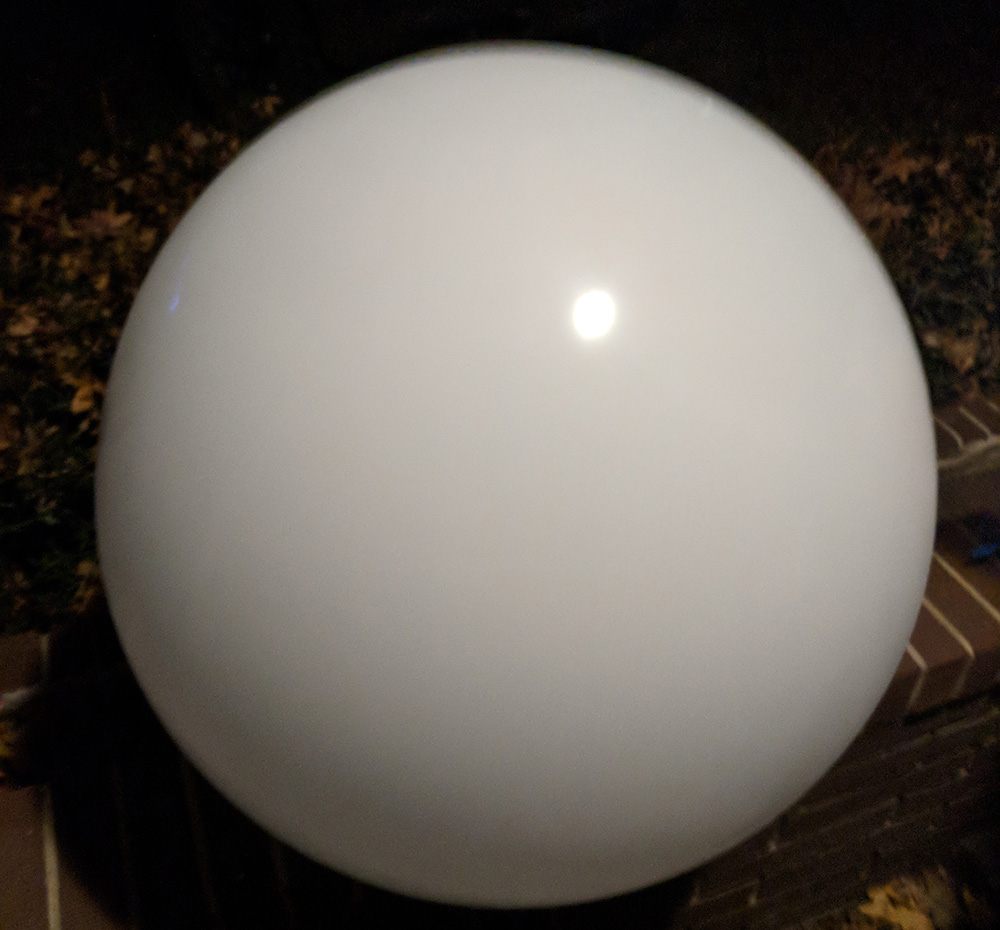 If you have had other Wubble Balls you know that it comes with an inflator that requires batteries. We have found that you should have good full batteries in order for the ball to inflate in a good amount of time. The inflator with the new Wubble Brite looks identical to our other ones. The light inside the ball is located on the opposite side of the hole where you inflate it.  To turn the light on you grab the light through the Wubble and press the button.  It stays on for 20 seconds and then turns off automatically.

Just one of these Wubble Brite balls is fun, but can you imagine how much fun this could be for a children’s birthday party if each kiddo had their own Wubble Brite? You would want a big enough room for them to really be able to play in the dark – so fun! 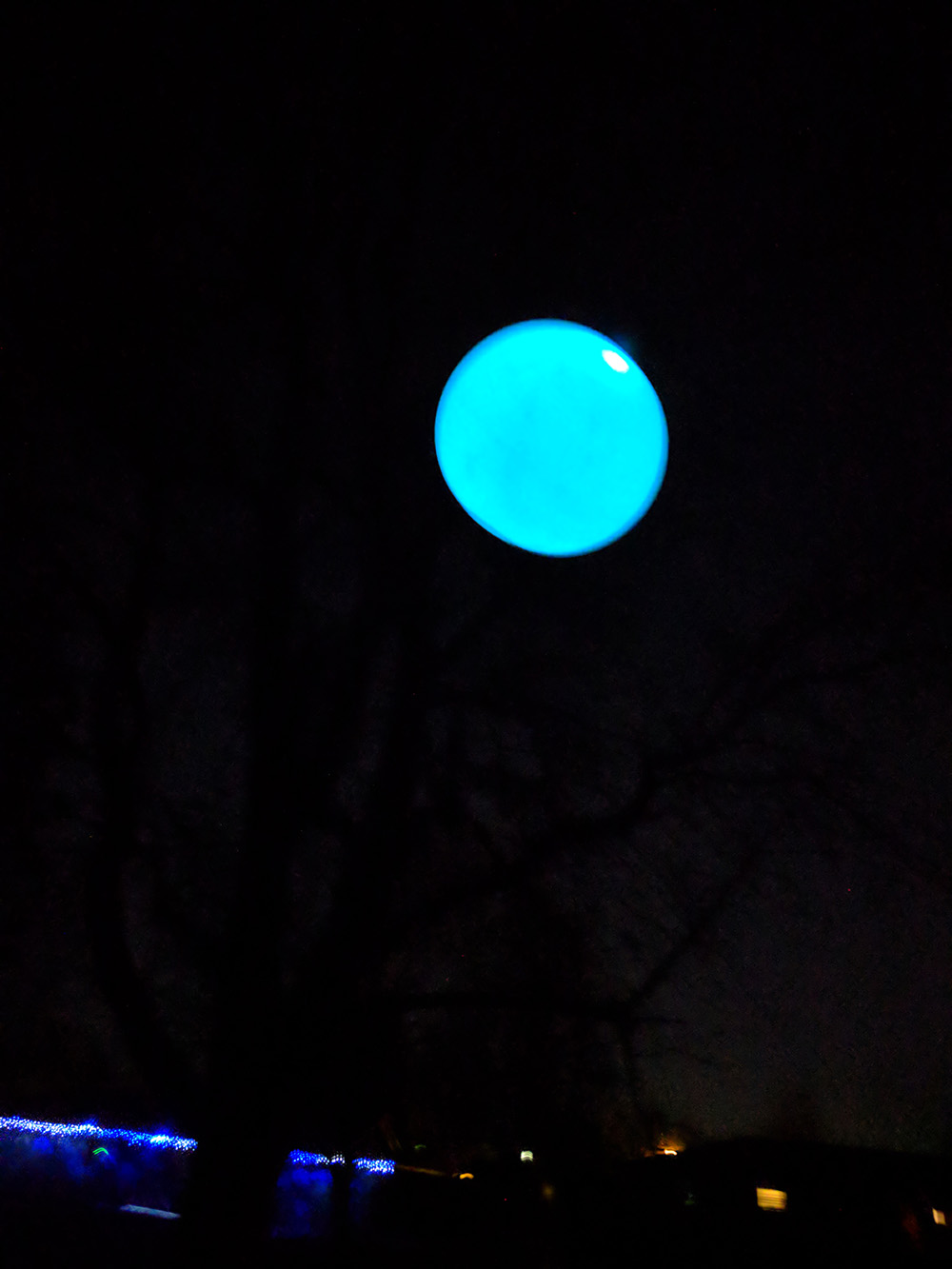 You can get a Super Wubble Brite and all of the other cool Wubble balls at wubbleball.com! It is also available at Target and Toys R Us.

Want to try before you buy? Take a shot at winning your own Super Wubble Brite right here!
a Rafflecopter giveaway