I am a big George Lucas fan. I have to respect a man who can envision worlds and create them, even requiring the inventions of technology to make strides in filmography. That’s why I am excited to see this movie coming out on the 23rd of next month called Strange Magic.

I also hear there is an awesome soundtrack involved that may or may not include 60’s music.  In case you didn’t know, I am a music dork. I love music so much that I actually took a college course on music and culture in the 60’s, and I am a member of the Tri-M Music Honor Society for being in band and chorus for over 10 years in school. Last year I moonlighted as a social media consultant for a venue that hosted live music weekly and their Music Director was Coz Canler from The Romantics. (I have a local group called The Miami Music Scene too!) I am looking forward to listening to the movie, and not just watching.

And honestly, how can I not want to check out a movie when one of their promo shots look like this? 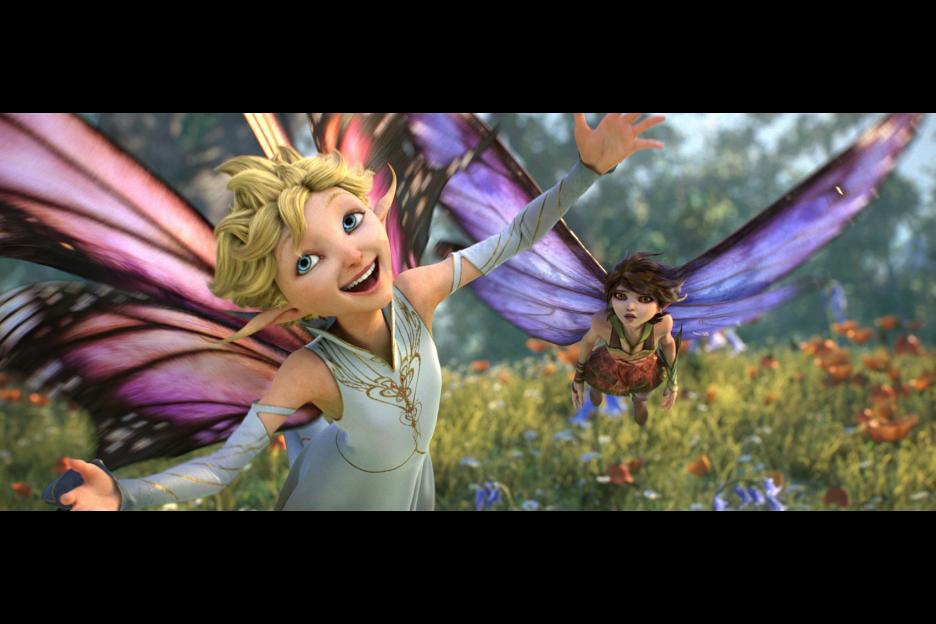 (If you are a new reader, let me tell you that I am a huge butterfly fan.)

Here’s a synopsis of the movie for you:

“Strange Magic,” a new animated film from Lucasfilm Ltd., is a madcap fairy tale musical inspired by “A Midsummer Night’s Dream.” Popular songs from the past six decades help tell the tale of a colorful cast of goblins, elves, fairies and imps, and their hilarious misadventures sparked by the battle over a powerful potion. Lucasfilm Animation Singapore and Industrial Light & Magic bring to life the fanciful forest turned upside down with world-class animation and visual effects. Directed by Gary Rydstrom (“Toy Story Toons: Hawaiian Vacation,” “Lifted”) from a story by George Lucas, “Strange Magic” will be released by Touchstone Pictures on Jan. 23, 2015.

And now that I’ve got you interested, you can grab a sneak preview below:

Disclosure: I was not compensated for this post. All opinions are my own.