I Rode the #DespicaBlimp… Sort of

Some of you might know that the original flight was cancelled, as the weather was too rough in Orlando for the blimp to head down to Miami. I had a glimpse of hope that I would get to ride aboard the DespicaBlimp (an experience you can’t even buy), when I was told to come on Tuesday instead. However, as blimps are apparently fickle, we were informed that we MIGHT be able to go aboard, but there would be no flying into the heavens this day. Though it was sunny out, the wind was just strong enough to cause erratic flight patterns of the blimp.

While we waiting for the blimp to come closer, we were entertained by the Despicable Me minions while the blimp pilot gave us a quick history lesson regarding blimps and the DespicaBlimp tour.

I have to admit that at the time, I was a bit bummed that we would not get to fly up. I mean, this was truly a bucket list worthy item.

We watched as the grounds crew prepared for the blimp to touch ground. As you can see, there is a man sitting up on the pole awaiting his job of securing the blimp to it so that it would not blow away. I have to admit that was somewhat comforting. As we got closer to the blimp, we realized how fragile this rather large airship truly is. The pilot assured us that once the blimp was secured to the pole, it could withstand extreme winds without any trouble at all.

We learned that once the blimp was weighted, they had to replace an even amount of weight back on the ship for it to remain stabile. This meant that when one person got off, another would get on. We all took turns in groups of 3’s, boarding the ship. 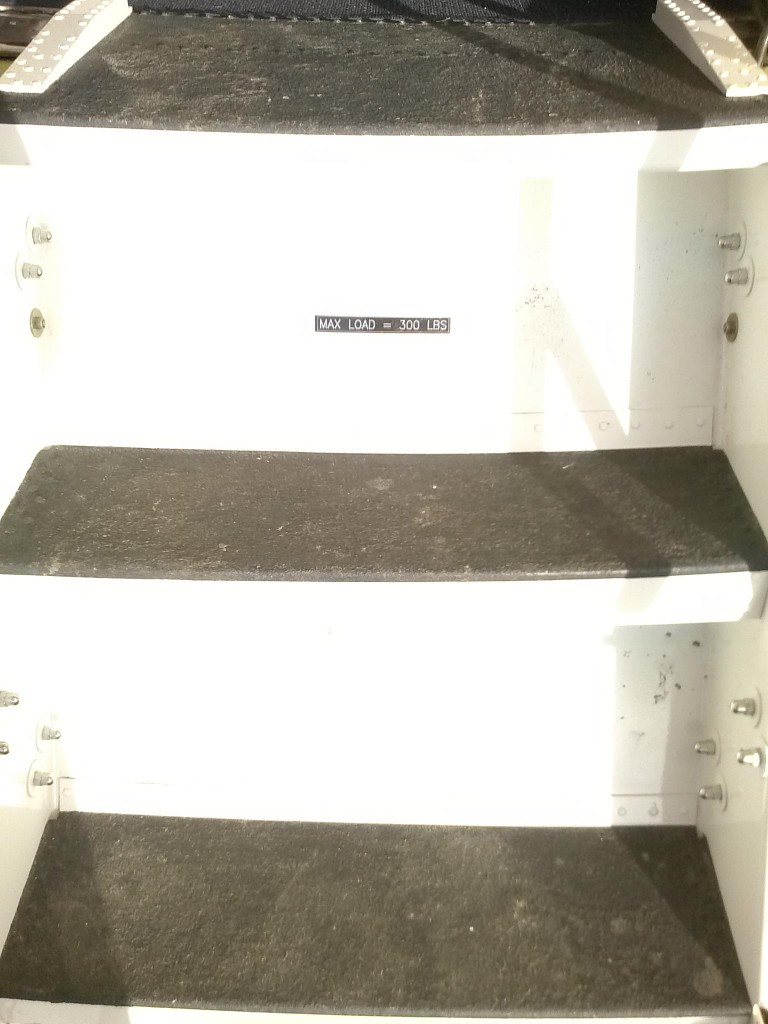 Once aboard, the pilot gave us a briefing and then gave us a chance to sit in the cockpit. According to them the two thumb salute is customary. 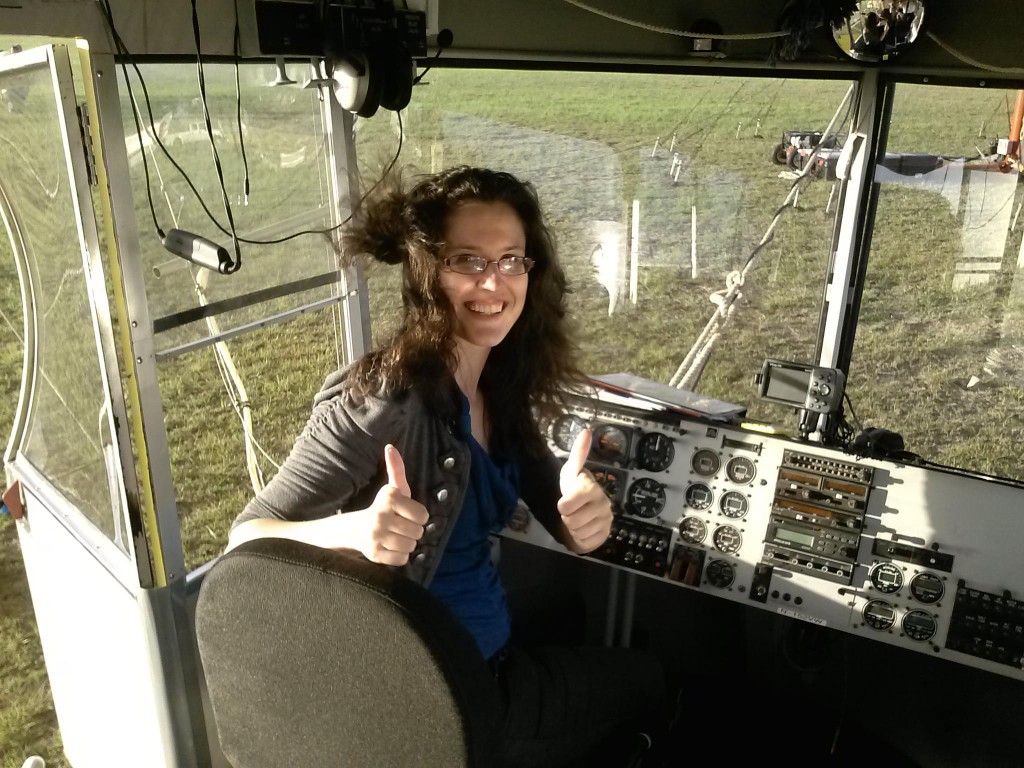 Then the pilot gave us a chance to take a pic together. One of the bloggers aboard with me was Joanna Mazewski of Babble fame. Being on board was kind of interesting as we could feel the ship move from side to side. The pilot showed us the “bladder” that is filled with air and gases. I realized at that moment, I was almost glad we didn’t go up. It was kind of frightening to feel how fragile it felt to be aboard. 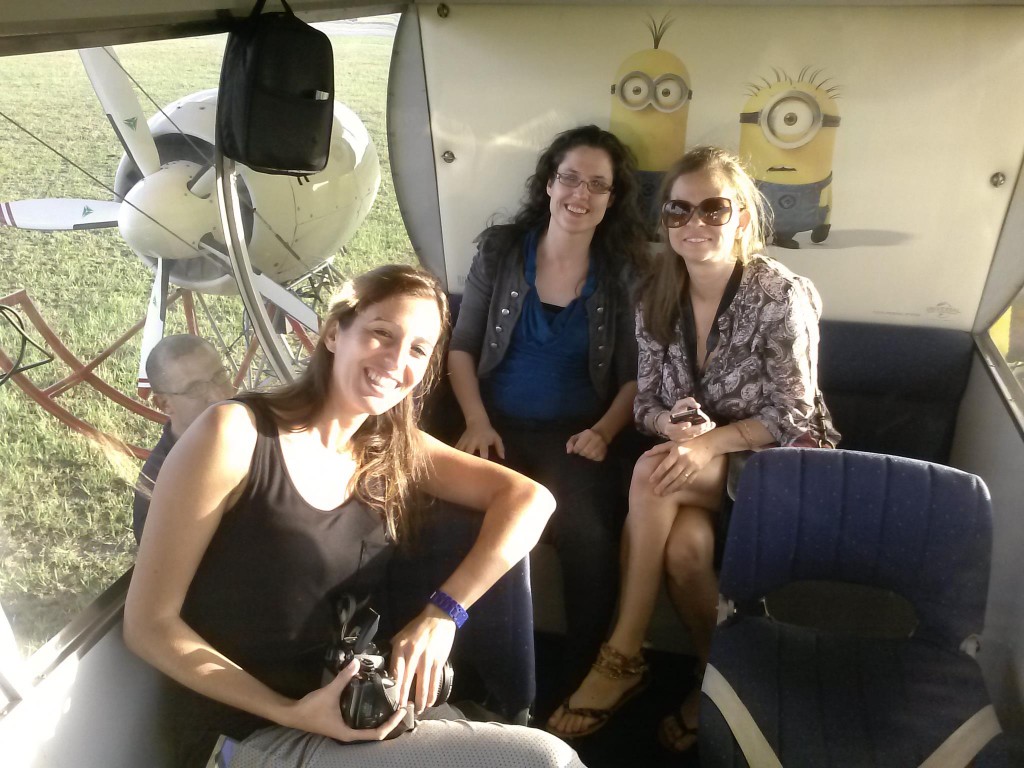 Of course I couldn’t resist the urge to pose in front of the blimp with one of the minions. 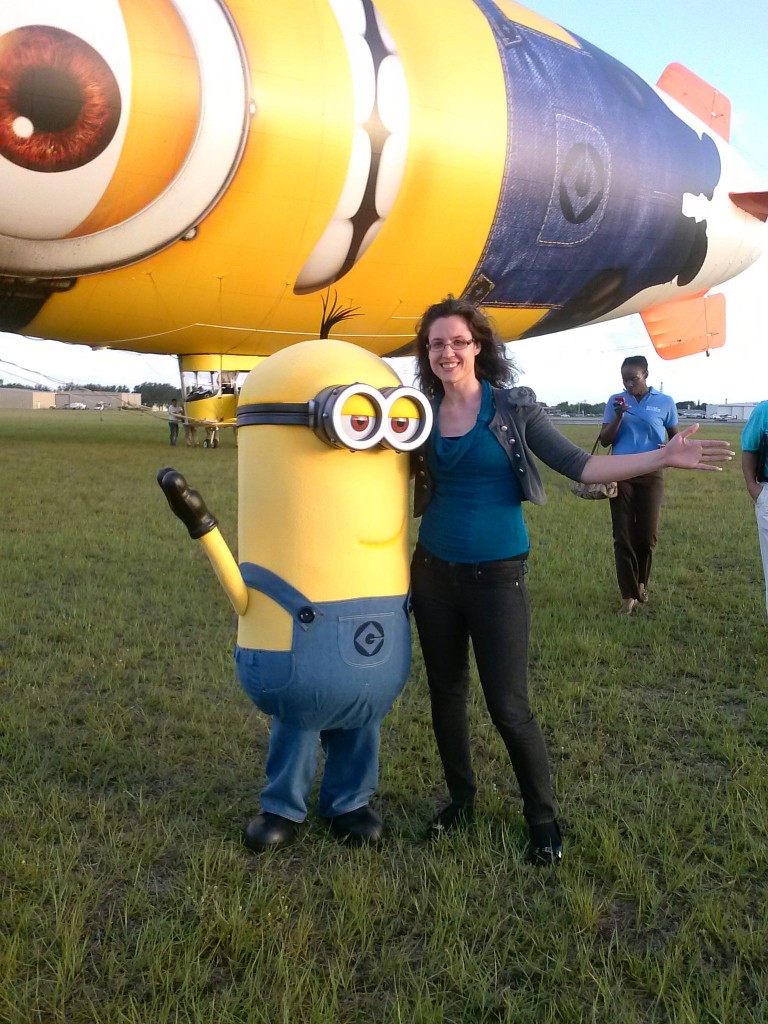 Overall, it was pretty cool. I love when brands do creative things like this to promote. It has almost a guerilla marketing feel, except that creating and flying a blimp can be very expensive.

I leave you with this beautiful sunset image of the blimp: 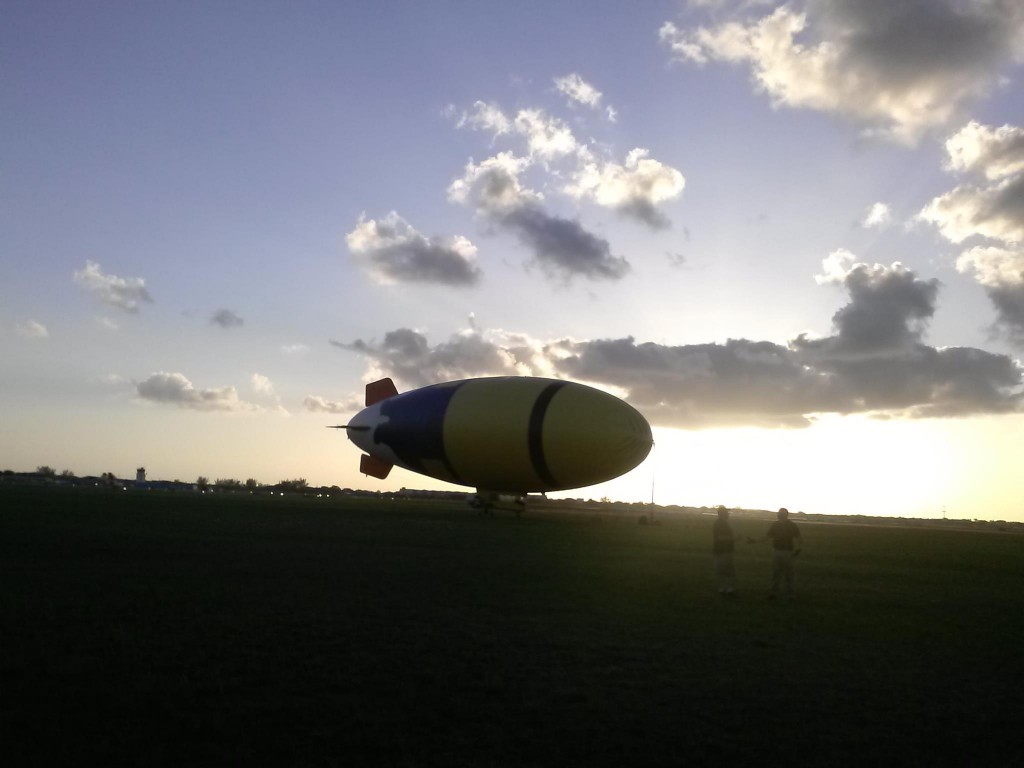 Disclosure: I was invited to attend this event as media. This experience is not one that can be purchased and I was not compensated monetarily or with products. All opinions are my own.